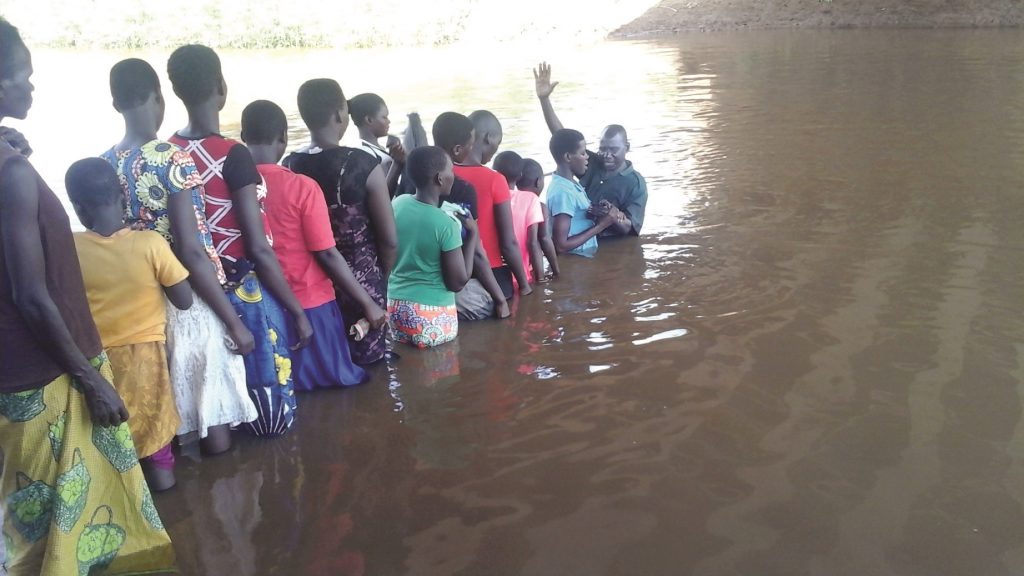 The Heart of the Work in Uganda

God’s power rescues Ugandans from the darkness of evil spirits.

As a public evangelism effort was being held in southern Uganda, a mother by the name of Marie arrived with her 19-year-old daughter, Kinconco. They had walked over 12 miles from the village of Ireme, and were in desperate search of spiritual help.

Kinconco’s sister had been killed by the spirits. Now, Kinconco herself was possessed. Her mother Marie had sought help from witch doctors, medical clinics, and all the Sunday-keeping churches in the area, including Catholic, Anglican, and Pentecostal churches. In spite of Marie’s efforts, her daughter had not yet experienced freedom and relief from the demons.

Hearing of a new, unfamiliar church in the area, Marie brought her daughter to the Seventh-day Adventists in hope of help. After listening to her story, Adventist evangelists visited the family’s home. They removed all idols and witchcraft-related items. As fearful locals stood nearby to watch, the church workers burned these things publicly in the Ireme village. Then they prayed for Kinconco, and God answered with power. The cries of the evil spirits were heard as they left the young woman, shouting that they would never return.

After her dramatic healing Kinconco applied for nurse’s training, but she was not accepted. One of our donors paid for a sewing course and a Singer sewing
machine for Kinconco. She is now a seamstress in her own right, and praises God for His loving care.

In another nearby village lay a young man who had been bedridden for two years. He heard of Kinconco’s release, and he felt sure that his condition was caused by the spirits as well. The same evangelists were asked to come and see him, and as they prayed for him, the paralysis left him. He jumped up and began to dance, praising God.

Later this same young man assisted our ministry in building new churches in both his and the Ireme villages. Most of the villagers turned to Christ, and two new congregations were established by the power of God. 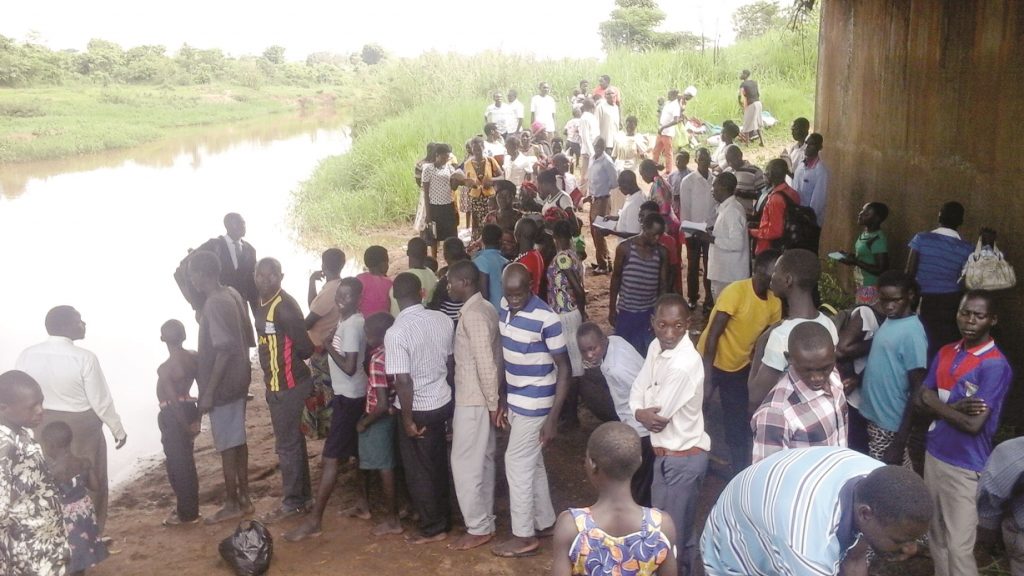 Thanks to the generous donations of our supporters, we have been able to sponsor 150 pastors along the Congo border. Many more souls have been brought into the truth of Christ from these communities. Some of these villages have been under the control of evil spirits, appeased by sacrifices, witchdoctors, and amulets. Now that many have accepted Christ as their personal Savior, the heavy yoke of superstition and spiritual darkness has been broken. In a recent public effort, more than 100 people joined our church through baptism. Some of these came from the darkness of a spiritual cult.

We have seen the tremendous blessing of God on the work in Uganda. Among the Bwamba tribe, six Seventh-day Adventist primary schools have been established as an entering wedge in a primarily Catholic and Anglican community. The schools have high standards and admit around 1600 students. Our sponsorships assist in supporting four teachers and over 200 orphans, that they may receive education. In the classroom, children are given the opportunity to accept the full truth of the gospel, and take it back with them to their homes. Every year, we see baptisms.

Please keep our ministry in your prayers. Presently, we are building a new secondary school to serve the Bwamba tribe’s need for Christ-centered education in the higher grades. We are partnering with another organization to establish a mobile clinic for reaching isolated villages without medical support. Two nurses at
the Ebenezer Medical Center in Ntandi are being sponsored so that patients too poor to afford their medical bills can continue to receive care. Our 12 prison ministry workers are blessed annually with many baptisms among the prisoners, and we are building a chapel inside a prison in southern Uganda.

We want to see many Ugandans in God’s Kingdom. Your tremendous support keeps this blessed work of grace moving ahead, as we prayerfully consider the future. We look forward to the glorious resurrection morning, when our Savior returns to take His children home.

Author: Pastor Thor Pedersen is retired and lives with his wife in Australia. He has been doing evangelism in Uganda for about 20 years and is deeply passionate about the work in this in this country.

Pray for all the various ministries in Uganda and all the workers that they will stay faithful to the truth.

Donate. The work in Uganda is growing rapidly and needs your help! If you feel impressed by the Holy Spirit to contribute to spreading the Three Angels’ Messages, mark your donations “Uganda,” and send to:
Mission Projects International
PO Box 506
Republic, WA 99166-0506