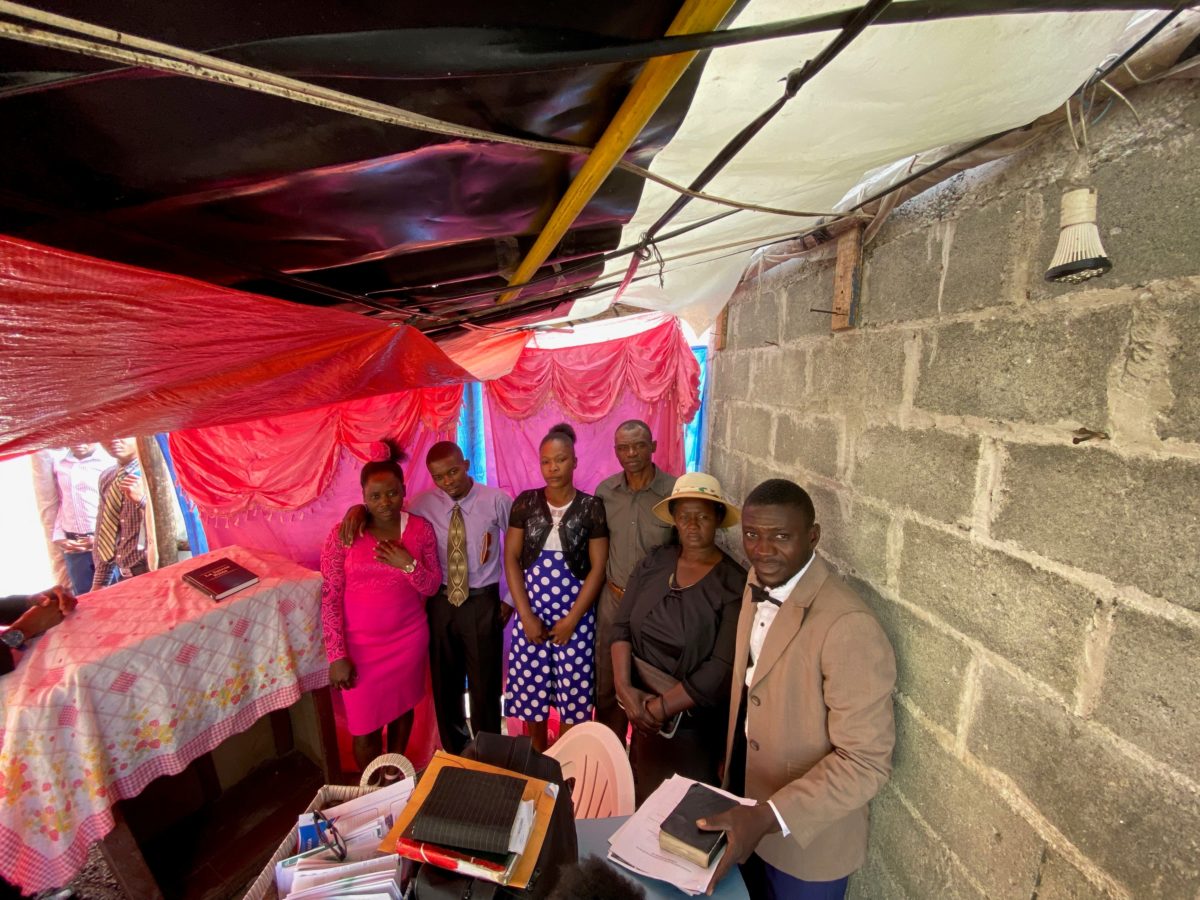 When Miguelito comes to Christ, he starts a movement—one friend at a time.

Animosity between the French and Spanish-speaking inhabitants of the island of Hispaniola, or “Little Spain” (so named by Christopher Columbus), dates back to the colonization of the sixteenth century—and tensions still run high between the Dominican Republic and Haiti, which share the island. Recent earthquakes and hurricanes, however, have impelled many Haitians across the border, seeking a better life. Many of the Dominicans feel uneasy about the Haitian migration. Could the Haitians once again be attempting a takeover?

Pastor Mesa and lay Bible worker Nelly Severino don’t worry themselves with racism and politics. Instead, they have seized this opportunity to reach the growing community of Haitians in San Jose de Ocoa, where they both live and work. In the three years since Pastor Mesa moved into this area, five Haitian churches have been established, but not by his evangelistic meetings alone. Haitian converts on fire for God have taken it upon themselves to tell their own communities what God has done for them!

When I visited the Dominican Republic, Pastor Mesa showed me the churches raised up by lay members. The Los Quemados Seventh-day Adventist Church, in particular, completely amazed me. Let me tell you the story.

Miguelito, a young Haitian who recently came to the faith, had a burden for his own people. When he told his friends how Jesus had changed his life, one of them asked to study the Bible with him. After learning all about the Three Angels’ Messages, Miguelito’s friend decided to be baptized and join God’s remnant church. Miguelito and his friend decided that they should share their new faith outside their own circle, with anyone who would listen. Going door to door, they met a lady named Frie who seemed very interested in studying the Bible. Right then, they took time to study with her, and then they set up a time to come back. At the second study, her husband Jorge joined them.

As Miguelito and his friend continued going door to door, they found two more people to join in the Bible studies. When Miguelito shared the Sabbath and the Mark of the Beast with the study group, they all decided to keep the Sabbath. Frie and Jorge opened their home to start a church—except that their house was too small, so they hung a tarp in front of the door to make a porch where they could all worship. Every Sabbath they met to sing, pray and study the Bible together.

Soon others joined the front porch church, and more and more people accepted the truth. As these new converts gave their hearts to the Lord, they would go and share with their friends and neighbors. Today, more than 50 people worship on the Sabbath through the ripple effect of each one going and sharing with others.

“With the calling of John and Andrew and Simon, of Philip and Nathanael, began the foundation of the Christian church. John directed two of his disciples to Christ. Then one of these, Andrew, found his brother, and called him to the Saviour. Philip was then called, and he went in search of Nathanael. These examples should teach us the importance of personal effort, of making direct appeals to our kindred, friends, and neighbors.” Desire of Ages, 141.

Personal effort is winning souls and planting churches even in divided Hispaniola. What might it do in your own neighborhood?

Author
Mike Bauler is the director of Mission Projects International.

How You Can Help
Pray for Miguelito and the members of the Los Quemados church as they reach out to their Haitian neighbors.

Give. With the mushrooming churches in San Jose de Ocoa, Pastor Mesa needs an assistant to help with public and personal evangelism. $400 a month sponsors this Bible worker. To help, mark your donations “DR Bible Worker” and send to:

Thank you!
Your donations have enabled MPI to hire a Bible worker in the Dominican Republic, and your donations continue to support his work. God bless you for giving!