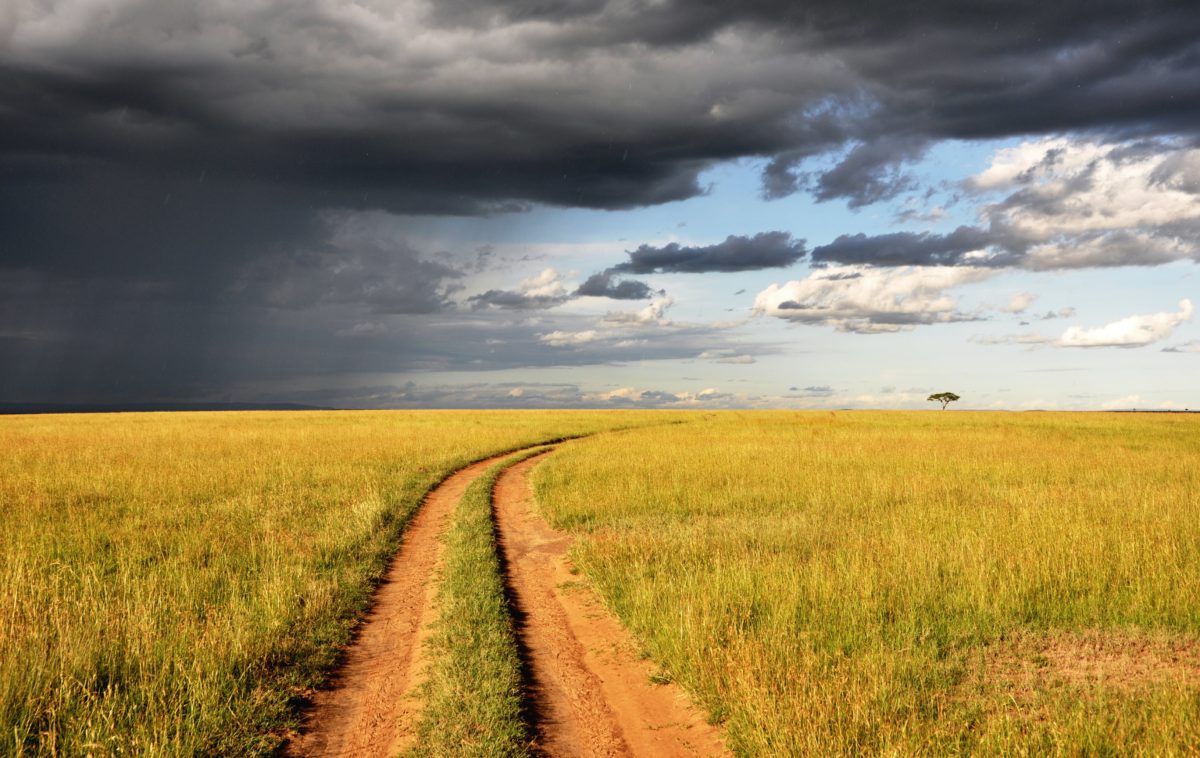 Emmy is a hopeless drunk. Can the new evangelists in town help?

Emmy and Merciline live in an area of Kenya where as yet the Advent message has not been established. Although other churches do permeate the region, many people still hold to sorcery and superstitions. Quarrels and disunity among families are common. A vast number of young men and women are enslaved in substance abuse. If you go out early in the morning, you will find them on the street corners playing cards and drinking.

Emmy Chebet, a young single mother of two, has been struggling with drug addiction for years. Although brought up in a Christian family and always well behaved as a girl, Emmy gave in to peer pressure and dropped out of primary school at Standard 7. Soon after, she gave birth to her first child who later became ill and passed away. Although she has a second child—now six years old and beginning school—the death of her firstborn grieved her so deeply that she resorted to alcohol as her only source of comfort.

When her first child died, the community rallied around Emmy and raised funds to pay the medical bills and funeral expenses. After paying the bills, however, her parents took the remaining money and used it themselves. This added to Emmy’s pain, and she became bitter against her parents, especially her mother who would often scoff at her drunken misbehavior. Emmy drank all the more—to the point of being drunk day and night.

Merciline, also a mother of two, lives in Emmy’s neighborhood, although her children live with her parents in another county. Merciline and Jacob’s marriage faced challenges, mostly due to her mother-in-law. Merciline had finished secondary school, while Jacob dropped out at Standard 6. That was not an issue to either of them, but her mother in-law continually mistreated her, saying she wasn’t her son’s type. The real trouble seemed to be that Jacob’s mother needed someone she could easily manipulate, and Merciline was not that type. When life became unbearable, Merciline took her children and went to live with her parents.

The harassment followed, however. Even at her parents’ home, Merciline would receive calls from her mother-in-law, as well as her husband, threatening her life. She recorded the conversations and filed a statement with the police.

In time, Merciline’s husband Jacob made peace with her, and she returned home. Still, she thought it safest to let the children remain with their grandparents. Sometimes Merciline would watch Emmy stumble down the path and realize that her own life, though difficult, could certainly be harder.

When a team of Seventh-day Adventist evangelists came to Emmy and Merciline’s town, Emmy was one of the first to interact with them. With the government-imposed 7 p.m. curfew approaching, the Bible workers needed to quickly buy some food at the market—and Emmy, totally drunk, needed a ride home.

Emmy staggered up to the pair of church planters. “Could you spare me a bit of change to catch a motorbike home?” she slurred. “I can’t walk. The path goes through a tea plantation and through some dark woods by the river.”

Without a reprimand, the men handed her the change. Something about their sympathetic faces told Emmy they cared.

Author
Enock Langat is a Bible worker in the Nakuru region of Kenya.

How You Can Help
Pray for Enock and the other Bible workers who are planting new churches in areas where there is not an Adventist presence.

Give. For just $130 a month, you can sponsor a Kenyan Bible worker! Mark your donations “Kenya Evangelism” or “Kenya Workers” and send to:

Thank you. Your gifts already support six Bible workers in Western Kenya. As funds allow, we hope to hire another five solid Bible workers soon. Thank you so much for your support!