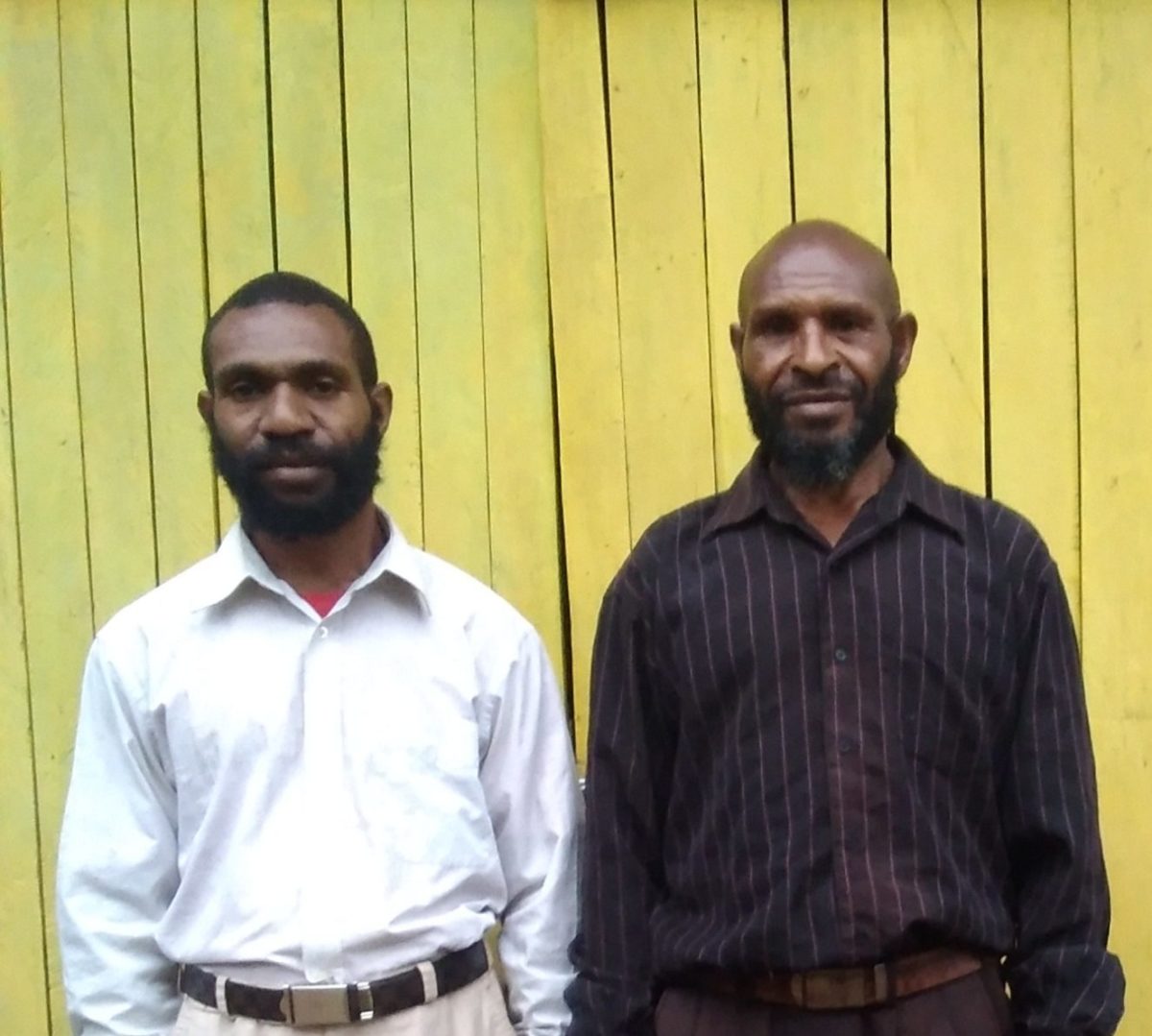 For years, nothing went right for Mogia on Saturdays. Finally, he understands why.

In his younger years, Mogia had been a professional boxer. He had never known God; in fact, he never even thought about God or religion. Yet even though Mogia had no time for God, God made time for him and visited him often to teach him about the Sabbath truth. In his ignorance, Mogia didn’t realize what was happening—at least not until many years later.

In his boxing career, Mogia had a particular quirk. Whenever he fought on Saturdays, his opponents knocked him out. When he boxed on other days, he came out as the champion. When his trainer saw the pattern, he forbid Mogia to fight on Saturdays. Through this strange providence, Mogia had Saturdays off!

When he retired from his boxing career, Mogia returned to his home village, still without a thought of God. Like most villagers in Papua New Guinea, he took up gardening as his life work. In order to survive the rigors of village life and feed his family, Mogia knew that he must work in his garden every day—Saturdays and Sundays included. Oddly enough, Saturdays never seemed to go well for him. Every Saturday when he went out to work, he felt unusually tired. Not one to let fatigue stop him, he often forced himself to work anyway, and ended up injuring himself. The seedlings he sowed on Saturday never seemed to germinate. Even the flames in his fireplace would misbehave when he lit his fire on Saturday, lighting his thatch or his walls on fire when he stepped out of the kitchen. Mogia never knew that all these mishaps were God’s way of trying to get his attention.

At last the morning came for Mogia to hear the Sabbath truth in plain speech. Early Sabbath morning, I went out to teach the Branch Sabbath School in his village, and that day we met right in front of Mogia’s door. Mogia was still in bed when we began, but the meeting aroused him, and, with no way to escape, he heard the message loud and clear. As God had planned it, that morning we studied the topic of “The Lord’s Day.”

What a day! What a morning for this irreligious man. After the 40-minute study, he stepped out of his door and greeted me with tears. “I want to worship your God and keep His Sabbath,” he said. “I can see now why all my accidents happen when I am working on Saturdays. There is a God, and He wants me to worship Him on Saturday.”

Praise God, Mogia converted right then and there. God changed him outright as he willingly accepted Jesus and His Sabbath. Mogia said, “I thank God for being so mindful of me and so concerned about my spiritual well-being. Now I am a happy man.”

“Likewise, I say unto you, there is joy in the presence of the angels of God over one sinner that repenteth.” Luke 15:10.

Author
Moses Yauma is a lay evangelist working in the upper highlands of PNG.

How You Can Help
Pray for the evangelistic endeavors of Moses and the other lay workers as they reach out to the people around them who are starving for the truth.

Give to the evangelistic work in PNG by sending your check marked “PNG Evangelism” to: