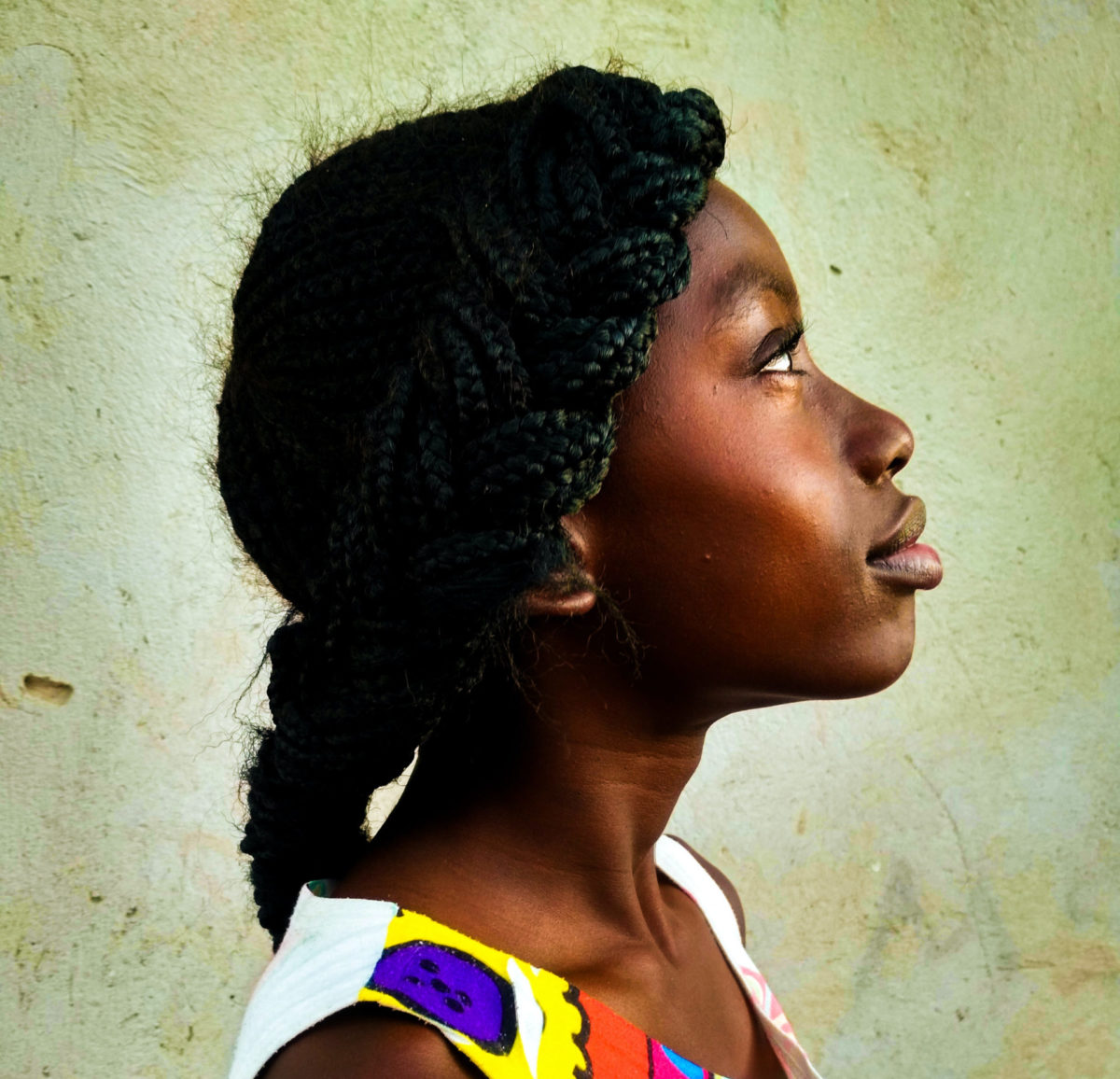 “It was Christ’s joy to help those in need of help, to seek the lost, to rescue the perishing, to lift up the bowed down, to heal the sick, to speak words of sympathy and consolation to the sorrowing and the distressed. The more fully we are imbued with his Spirit, the more earnestly we shall work for those around us; and the more we do for others, the greater will be our love for the work, and the greater our delight in following the Master. Our hearts will be filled with the love of God; and with earnestness and convincing power we shall speak of the crucified Savior.” The Colporteur Evangelist, 39.

Halima was only 14 years old when she married a well-to-do Muslim man named Haruna. Both of Halima’s parents had died, and she had been struggling to take care of her younger brother and sister alone. When Haruna approached her about marriage, Halima felt scared, but she also saw it as an opportunity. “I will marry you if you will take care of my brother and sister as well,” she told Haruna.

Shortly after his marriage with Halima, Haruna took a second wife—a common custom in Uganda amongst people of means. Then, after supporting Halima’s siblings for a year, Haruna decided that he no longer wanted to spend money on them. He also began forcing Halima to attend worship at the Mosque and recite Arabic prayers. When she refused, he would beat her without mercy. Home became a place of torture.

Realizing what a mistake she had made, Halima decided to look for help. While her husband was away for work, she attended local Protestant churches and talked with the leaders, but no one seemed able to give her wise counsel about her situation. Weeks later, she happened to pass by a Seventh-day Adventist church—but she hesitated to approach any of the members because of what she had heard about the Adventist people.

About this time, Pastor Syliver began evangelistic meetings in the SDA church near Halima’s home, and he organized a choir to start each evening with hymns. As she heard the choir singing the very songs she had learned as a child, peace flooded Halima’s soul. Feeling that God was leading her to attend the meetings, she decided to go despite the danger of being beaten. When Haruna punished her again with blows, she made up her mind to leave him.

Recently, after many Bible studies, Halima was baptized. A dozen of her friends joined her in baptism that day—friends she witnessed to about Christ’s love.

Many more, like Halima, need the transforming power of the gospel. Many need to be freed from the darkness of heathen ideas and customs. Will you help us liberate those who are perishing from a lack of knowledge? If you would like to support the work in Uganda, please mark your gifts “Uganda Evangelism” or “Uganda Workers.”