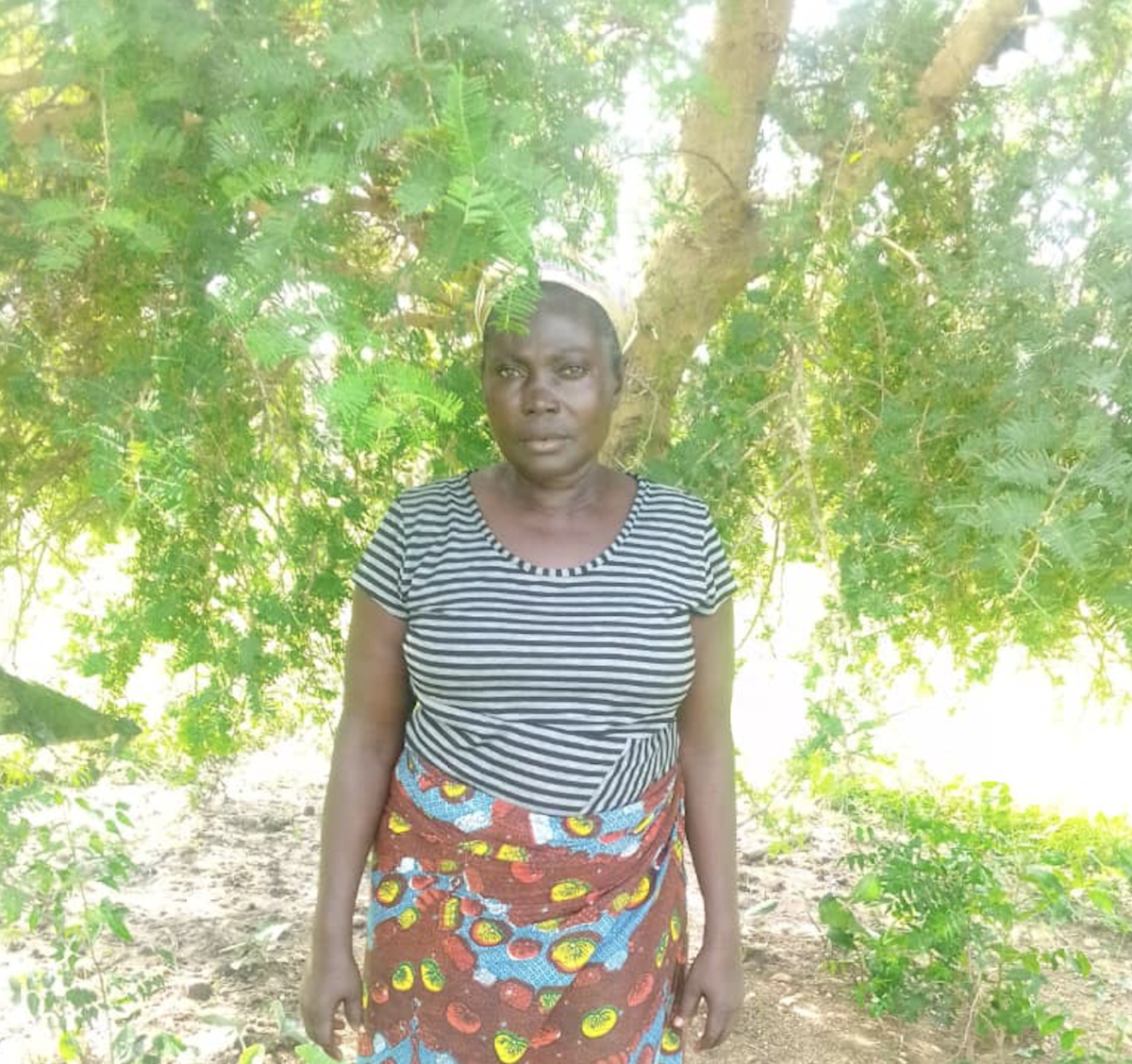 A battered woman finds healing, forgiveness and restoration in Jesus.

Louci grew up in a small village in Western Africa. As was expected of her, she married and had five children. Family life, however, brought her more trauma than happiness. Her husband cheated on her, and eventually left her for other women. Shortly after he abandoned her, one of her sons became ill and died. Louci herself had been sick for ten years, and soon, it seemed, it would be her turn to die. She  went to the hospital, but the doctors couldn’t help her. She went to a faith healer and still did not recover. She tried different fetishes, but nothing helped. Louci could see no hope for her life.

In despair, she finally decided to turn to God and ask Him to heal her. She started attending the Assembly of God church, but after several dissatisfying months, she decided to switch to another church. That’s when her neighbor told her about the “Adventiste” church. One Sabbath after she had been attending for a few weeks, she requested that the pastor and church members pray for her to overcome her disease. The church prayed for her for 30 minutes following the worship service that day.

After that prayer session, Pastor Joel visited Louci and began to share about a man named Jesus whom she felt she had never heard of before. He told Louci about how Jesus had been a King in Heaven, but that He stepped down from His throne to come to this world to show us the way of salvation. While here on Earth, He suffered abuse and betrayal by the people who were close to Him. The pastor told her how immensely Jesus suffered during His time on Earth and how He finally gave up His life by dying on a cruel cross. Then, Pastor Joel assured her that right now Jesus is in Heaven assisting each of us through our difficult times.

After he told her all about Jesus, the pastor began to relate a story about a young girl named Ellen who passed through many traumatic experiences in her life. He told her about the rock that was thrown at her nose when she was just nine years old, which left her bedridden for months and nearly took her life. Louci listened, enraptured, to the stories of Ellen’s life, filled with suffering by Satan’s repeated attacks, and yet filled with joy.

“God is in control,” Pastor Joel said. “He sees your pain and your tears. If you do not spurn your husband, I believe that by the grace of God he will have a change of heart and come back to you.”

Early one morning a few months later, Louci’s husband came to her with some friends. “I am here to ask for pardon,” he said. From that day, Louci had no doubt that the God of Heaven is the only true God. As she grew in her love and devotion to Christ, she found forgiveness for her husband, and now their life together is better than ever. Even her long-standing disease has disappeared. Louci now lives a new life of peace, joy and happiness. Today, her most urgent prayer is for God to guide her husband and children to Christ, who has done so much for her!

Author
Pastor Agamah Balakibawi is a district pastor in the Kara region.

How You Can Help
Pray for Sister Louci to remain in the truth!

Pray for Louci’s husband and children who are studying with Pastor Joel.

Give to the evangelistic work in Togo by sending your gift marked “Togo Evangelism” to: