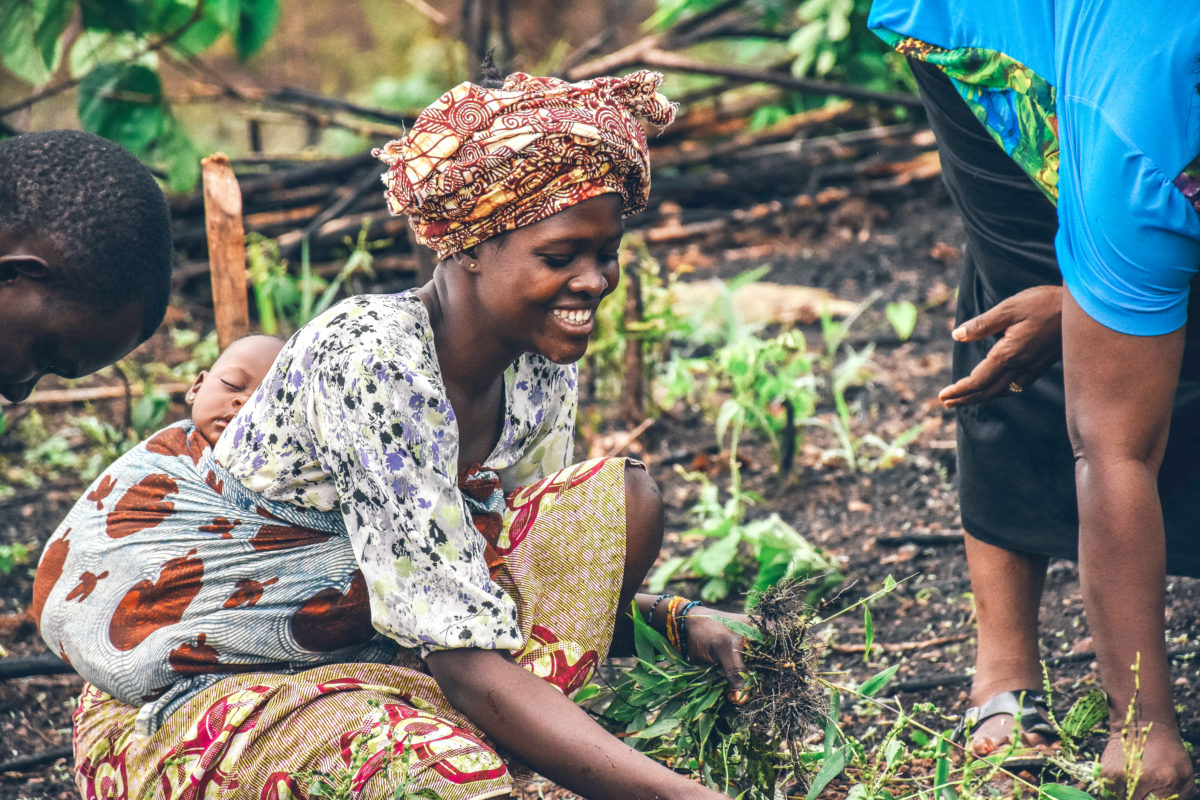 The Holy Spirit prompts a traveling missionary to return to Senegal just before travel bans are imposed.

The confinement is over now. Schools, mosques and churches are open and people are allowed to travel within Senegal. The borders, however, remain closed, except for repatriation flights. The country has fared well in the pandemic, with less than 100 deaths for its 14 million inhabitants.

I was in North Dakota when the first cases of Covid-19 appeared. I had left Senegal in December 2019 to accompany my brother, who has severe health challenges, back to the United States. After helping him get settled in Florida, I flew to North Dakota to visit my youngest daughter. Seated between a man and a woman on my first flight, I wondered who I could talk to and share with. The lady fell asleep, and I dozed a bit myself; but when I opened my eyes, the man to my left had opened his Bible. Seeing my opportunity, I started a conversation that continued until the end of the flight. Right before the plane landed, I offered him the copy of The Great Controversy I had in my bag, which he took and said he would read.

I thank the Lord for His still, small voice. During the two weeks I spent in North Dakota, Covid-19 quickly multiplied in China. I felt in my spirit that it could lead to a worldwide problem, so I decided to head back to Senegal. My brother and I had bought one-way tickets to America, so I easily purchased a ticket home. If I had waited a few more weeks, the borders would have been closed.

Although the schools I teach in closed during the lockdown, classes quickly resumed online, so I continued to work and minister remotely. I even had opportunities to help my Christian sisters in other parts of Africa through prayer and remote health ministry.

Early one morning a sister in Sierra Leone whom I met at a women’s conference last year asked for prayer because she had been up all night with chest pains. I told her to take a teaspoon of cayenne pepper in a small amount of water. She messaged me back in a few minutes to tell me that her pain had already begun to subside. A half hour later her husband messaged that after drinking the “cayenne pepper prescription,” his exhausted wife had fallen fast asleep. Thank the Lord!

Another sister in Burkina Faso asked for prayer for her battle with typhoid fever. She had been prescribed antibiotics twice over a period of a month, with no real improvement. I messaged her and explained how to do a simple hydrotherapy treatment, and included a short demonstration video. I also gave her some nutrition counseling. The next day she messaged me that she had done the treatment the night before and already felt better. Five days later, she contacted me, giving praises to God for restoring her health. The Lord has been so good!

Now that schools have reopened, we will be able to resume activities at the center of influence. Plans include a community health expo and Vacation Bible School. Several requests have come in for English classes, as well. Now that our center is close to completion and activities are picking up, the Senegal Mission has assigned a pastor to work with us. We could hardly be more excited!

Thank you for your continued prayers and support. May the Lord continue to bless us and guide us with His still, small voice!

Author
Deborah Ndione and her family do missionary work near Dakar, Senegal. She uses simple methods to make friends to invite to Christ’s Kingdom.

How You Can Help
Pray for Deborah, her church, and their various outreach projects. Pray that the hearts of their Muslim neighbors will be open to the Holy Spirit.

Donate. You can help complete the Senegal center of influence in the village of Mbirdiam and help dig a well there to provide clean drinking water. Mark your donations “Senegal” and send to:

Your gifts helped to replace the roof at the center of influence after it was damaged by windstorms and heavy rains.