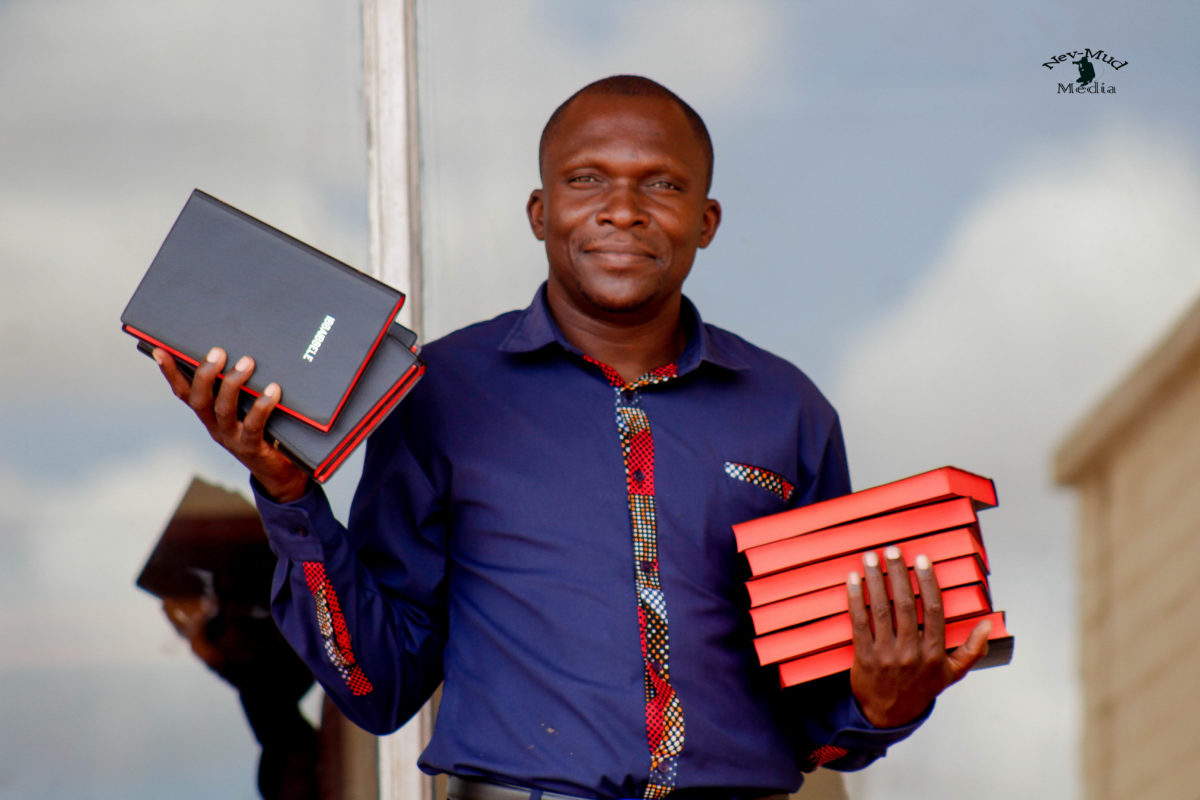 This year has been a challenging time for many people around the world. The disruptive coronavirus, political upheavals, and natural disasters all collided in 2020. All these things tell us that the end is near and that Jesus’ coming is closer than when we first believed! Jesus gives us the promise that through all of these disturbances the Three Angels’ Messages will move forward in power. “And you will hear wars and rumors of wars. See that you are not troubled; for all these things must come to pass, but the end is not yet. For nation will rise against nation, and kingdom against kingdom. And there will be famines, pestilences, and earthquakes in various places. . . . And this gospel of the kingdom will be preached in all the world as a witness to all the nations, and then the end will come.” Matthew 24:6-14. Jesus says that we should not be troubled by the commotions of this world, but be filled with power by His Spirit.

In the past few months, I have received dozens of reports about how the coronavirus has disrupted people’s lives around the world. In many places, it seemed that gospel work would come to a grinding halt. Governments banned public gatherings, restricted travel and even prohibited outdoor evangelism. Despite all the prohibitions, however, the work of soul-saving did not stop! New churches were built. Bible workers were trained. Thousands of Bible studies were given. Clothes were distributed to the needy. Door to door work continued, and thousands of pieces of literature were distributed. Bibles were given to those seeking the truth. Scores of people were baptized. In the end, 2020 proved to be an exciting year for mission work!

Let me tell you what your donations have helped to accomplish this year. Despite the tight restrictions in Colombia, the Bible workers you help support started a new church. Combining medical missionary work with personal, door-to-door evangelism, the workers stirred up people’s interest in Bible studies, and soon had enough dedicated Bible students to plant a brand new congregation!

The government in Malawi was not allowing people to travel from one major city to the next, but this did not stop evangelist Golden Lapani and his team of Bible workers from distributing clothing and food to the destitute in their sphere of influence. As the Bible workers went house to house with provisions, they also gave many Bible studies. Scores of new people began coming to church because of these efforts! After completing Bible studies with the workers, dozens of people gave their hearts to Christ and were baptized.

In the Democratic Republic of Congo, the Bible workers donned the best available personal protective equipment and hit the streets to distribute thousands of Bibles and study guides to those interested in the truth. In the West African country of Togo, another well was drilled! As they come to the wells to get fresh, clean water, many souls are learning for the first time about the Sabbath. With Bible workers on hand at the wells to study with anyone interested, many have now been baptized into the church.

Through very small evangelistic cottage meetings, Pastor Moonga in Zambia has kept busy baptizing dozens of souls. In the jungles of Peru, many along the banks of the mighty Amazon River are accepting God’s last day warning message. Across the ocean, lay evangelist Moses is taking the gospel to those in Papua New Guinea. God is moving all over this world through a host of workers that I do not have space to mention. Please keep praying for God’s messengers of truth who are laboring on the front lines of the battle in the Great Controversy!

I want to extend a huge “thank you” to all who have been moved by the Holy Spirit to help in the work of taking the message of truth to the world this year. Eternity alone will show what your gifts have accomplished for God’s Kingdom!