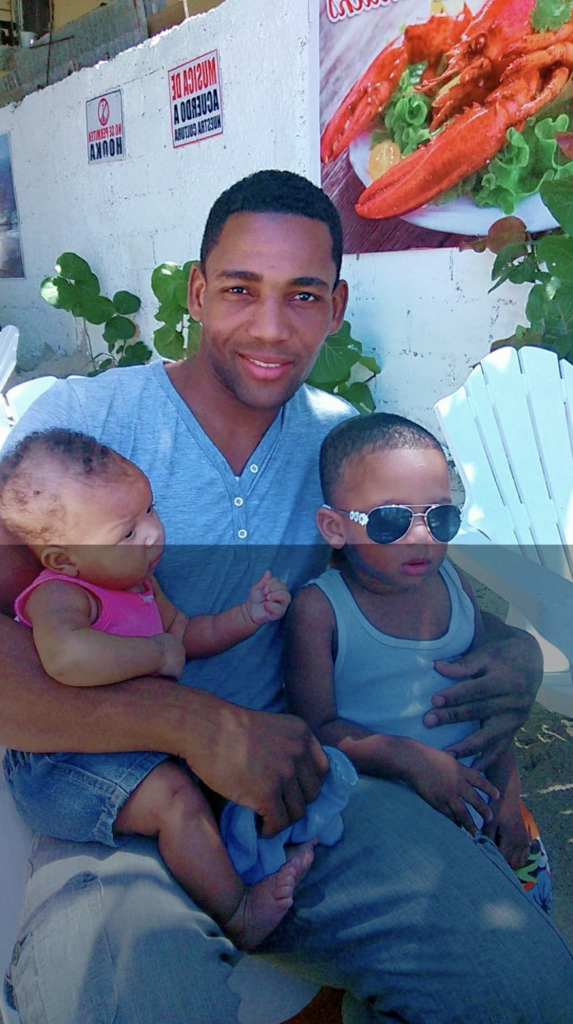 Redemption Radio is only one tiny ministry in a dark corner of Honduras. Yet somehow, we have been the target of both Satan’s opposition and the Lord’s marvelous interventions! Thinking back to 2019, we can’t help but thank God for turning difficulties into blessings. Here’s a recap of last year’s mission activities.

Besides our radio production with its ups and downs, we have continued our hands-on mission activities. We frequently put on Sabbath meetings and children’s Sabbath School programs, help the sick and donate food to the poor and elderly. Last year our Bible worker in Choluteca made 46 missionary visits to mountain villages, gave 1,098 personal Bible studies, distributed 5,108 small tracts and placed 164 Bibles and other books in the hands of interested people.

The Lord has used many of you as His instruments in bringing the work in Honduras this far. Although last year’s technical difficulties kept us from accomplishing as much as we hoped, we know that the Lord worked through it all. We pray that He will make us faithful workers, real instruments that He can use according to His plans. We pray that He will use us to help finish His work!

May the Lord draw us each closer to Him and cleanse our hearts that we may stand joyful on the day of His soon coming.

Author
Teresa Jimenez is a lay worker in Honduras, using radio and print media to spread the gospel in her country.

How You Can Help
Pray for the people who tune in to Redemption Radio to be able to hear and understand the vital truths being broadcast.

Give to maintain the radio equipment and keep Redemption Radio on the air. You can help to spread the Three Angels’ Messages in Honduras by sending your donations marked “Redemption Radio” to:

Thank you!
The Jimenez family would like to give a big “thank you” to all who have had a part in keeping Redemption Radio on the air.