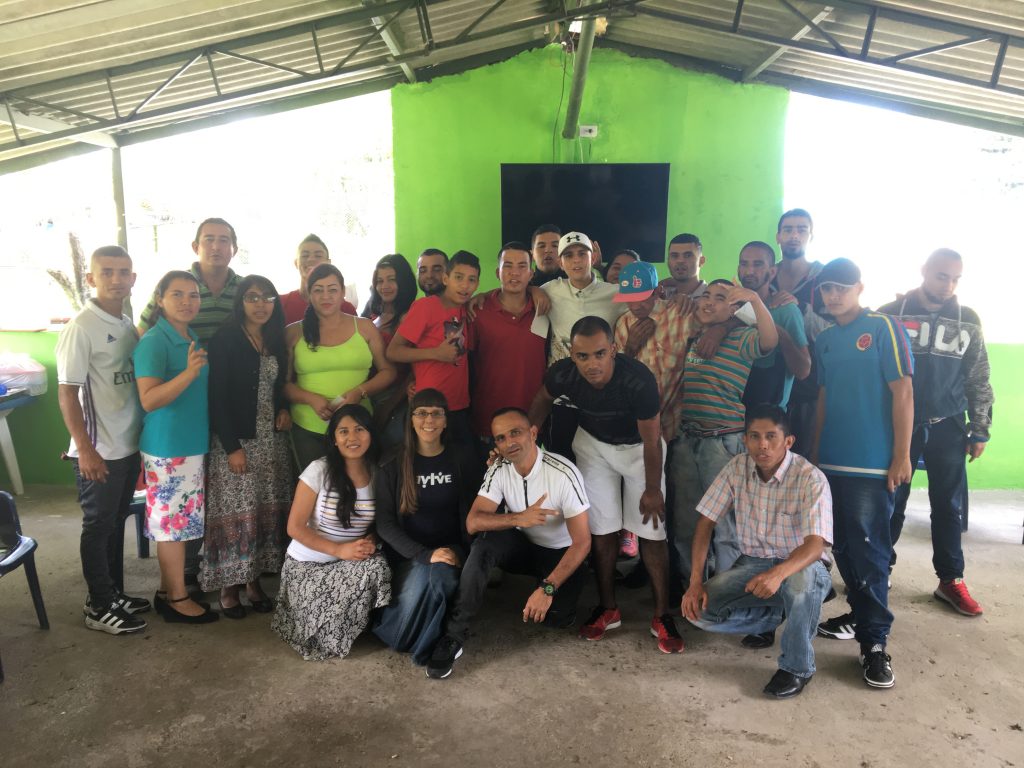 “Verily I say unto you, That the publicans and the harlots go into the kingdom of God before you.” Matthew 21:31. When I first began my Christian experience, this verse shocked me. I had spent six years out in the world, and I knew how “worldlings” lived. How could these people be nearer the Kingdom of God than church members? In time, I came to understand that it is actually easier for God to convict some prostitutes, drug dealers, thieves, etc. than nominal Christians who think that their profession makes them better than other people. God does not respect persons, and He often finds degraded sinners more receptive than self-satisfied church members. Since I myself was lost in the world, but rescued by the grace of God, I am especially interested in reaching these special classes of people whom Jesus mentioned.

In 2019, Fundacion Las Delicias focused on social evangelism as never before. Praise the Lord, we closed the year with 51 baptisms resulting from our combined ministries, which included spending time in prisons, orphanages, nursing homes, and a rehab center, as well as reaching out to poor children and Venezuelan immigrants. We saw the most baptisms—28 in total—from our work at the rehab center called “Unidos Si Podemos” (United We Can).

I see the power of the gospel very strongly as I witness how God transforms the lives of former addicts. I met a man at the center who had been blessed with a beautiful family and a very patient wife. Jorge’s* wife had borne long with him and his alcoholism for 25 years, but at last her patience had worn thin. She and his mom decided to send Jorge to the rehab center to give him a break so that he could think calmly about the potential of losing his marriage.

While at the center, Jorge started to attend our worships and Bible studies. Week after week, I saw his interest increasing, until finally he decided to give his life to Jesus. I was excited for him, but also fearful, because people like him often make emotional decisions and shortly after go back to their former habits. Jorge stuck with his commitment, however, and decided to get baptized. 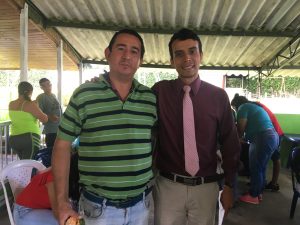 The week following Jorge’s baptism, I asked him, “How is your new life in Jesus going?”

His response was that of a born-again Christian. “I was tempted to drink alcohol and use drugs a few days after my baptism,” he said, “and I remembered what you shared with us, that if we are tempted, we need to pray to overcome. That’s what I did, and it feels so good to be free from the power of temptation!”

I praised the Lord for giving this man victory over his desire for drugs and alcohol. Jorge soon lost all taste for intoxicants. That is the power of the gospel!

Jorge’s story is one of many. Some of the youth who have gone through the rehab program now want to come to our school to receive training to be missionaries. They understand that our only joy and purpose in life is to serve God!

We thank God for all these miracles. As our missionaries go out to do God’s work, we see miracles week after week. That brings me such fulfillment! Let us who have long known the truth beware, lest someone else take our crown. Surely, God is preparing a people from among the most degraded!

*Not his real name.

Author
Daniel Miranda is the Evangelism and Bible Director of Fundacion Las Delicias, a missionary training institute in Colombia.

How You Can Help
Pray for the poorer classes of people whom Daniel and his team are working with.

Give to the work in Colombia by sending your check marked “Colombia” to:

To give electronically, visit:
missionspro.org/donate