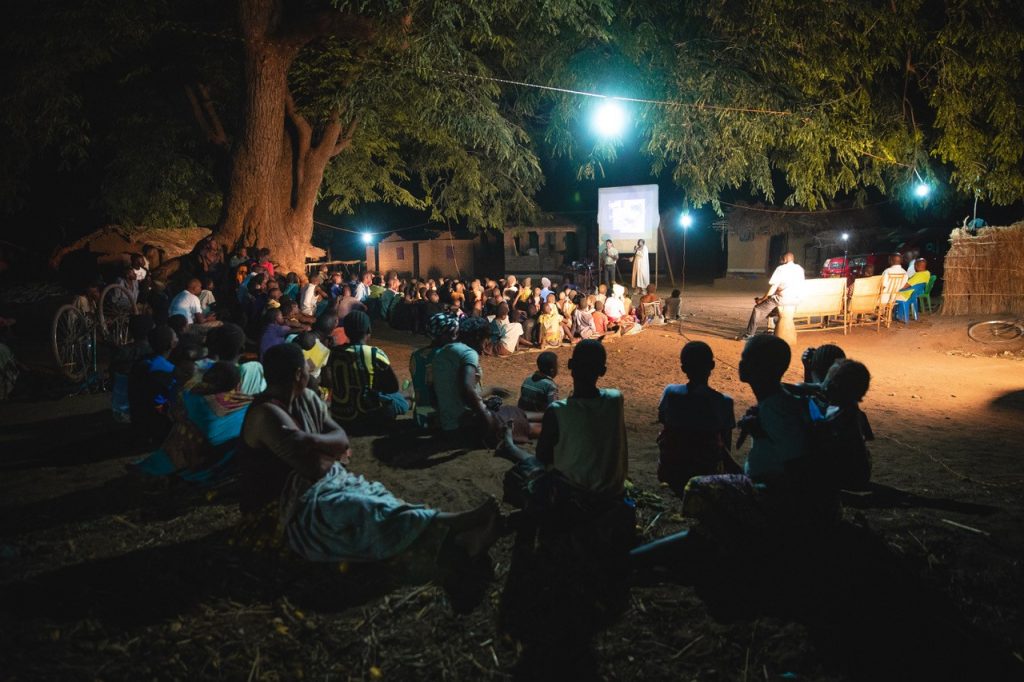 “God’s workers must gain a far deeper experience. If they will surrender all to Him, He will work mightily for them. They will plant the standard of truth upon fortresses till then held by Satan, and with shouts of victory take possession of them. They bear the scars of battle, but there comes to them the comforting message that the Lord will lead them on, conquering and to conquer.” The Review and Herald, September 17, 1903.

Church planting in the dark places of this earth is one of Mission Projects International’s primary focuses—and today another church has been planted in an Islamic stronghold of Malawi. When Golden Lapani and his team of Bible workers arrived in the village of Chamatwa, they prepared for their public crusade by going door-to-door distributing gospel tracks, clothing and food to those in extreme poverty. As they saw these acts of kindness, the villagers’ prejudice toward Christians was broken.

When Golden visited Mrs. Zaidi, she refused to have his team enter her home because her husband was away on a trip. Still, they gave her a Bible tract and told her they would return to see what she thought of it. The husband, upon returning home, found that Mrs. Zaidi had read the literature and seemed convinced. Immediately, he took her to the Muslim teachers in the village to persuade her to change her mind. Mr. Zaidi thought this visit would put an end to his wife’s new ideas—never knowing that what he and his wife would hear from their own home would change their lives forever.

More than a thousand people attended the opening night of the crusade. Thousands more would hear the message from loudspeakers that hung high in the trees around the village. As Golden presented the Three Angels’ Messages to his eager listeners, the Lord worked in their hearts. In his presentations to Muslims, Golden tries to break down prejudices by quoting from the Quran and comparing it to the Bible. On opening night, Golden presented the health message to an amazed audience. They had not known of another religion that teaches abstention from pork and alcohol! Their hearts melted when they heard for the first time that the Bible and the Quran both speak of the seventh-day Sabbath, and of judgment pronounced against those who do not keep it. Golden did not attack Mohammed or the Quran, but presented the truth from the Bible in the power of the Holy Spirit. 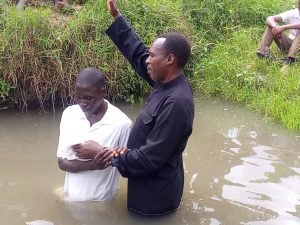 Mr. and Mrs. Zaidi could not help but listen to the messages every night as the sound boomed across the village. Love for truth began to awaken in their hearts as they heard the Word. By the second week of the seminar, their desire to know more about Jesus began to grow, and they started attending every meeting. When the call came to give their hearts to Jesus and follow Him into the watery grave of baptism, they made the decision. The Muslim leaders tried to stop them, but to no avail. This passionate couple decided to keep the Sabbath and be obedient to all the Bible’s teachings.

God blessed the meetings in Chamatwa with more than 78 precious souls giving their hearts to Jesus. If you would like to help Golden and his team plant the banner of truth in new areas, please mark your gifts, “Malawi Evangelism.”

Yours in planting the truth in new areas!