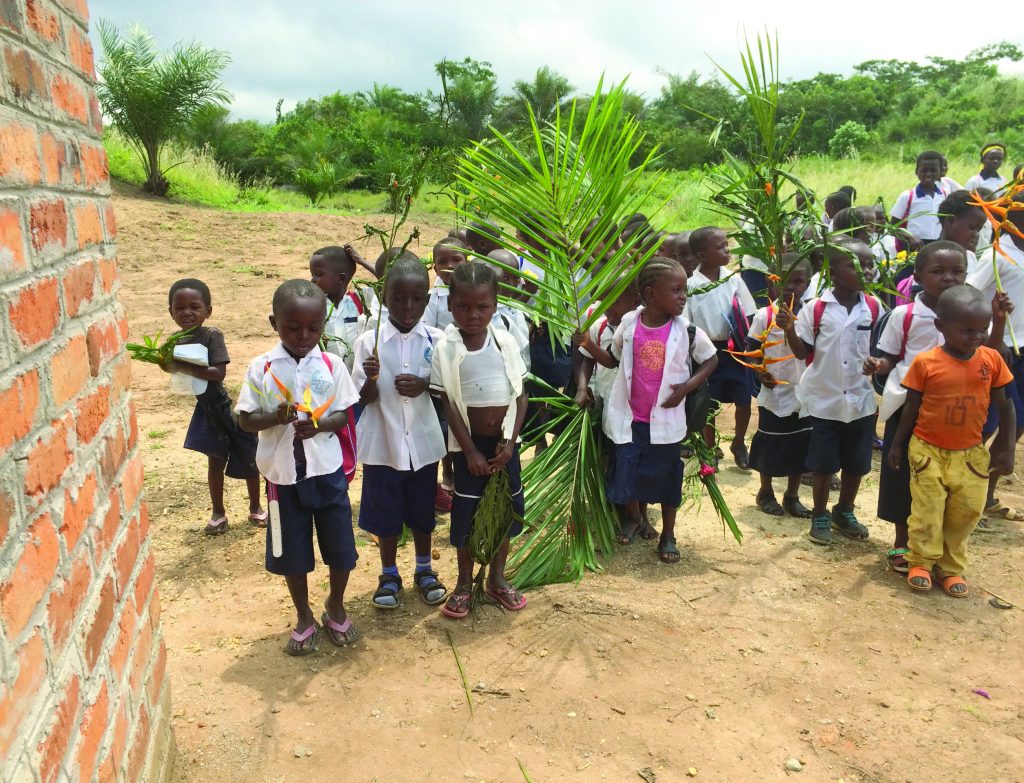 Angels in the Graveyard

During its long years of war, Congo became unsafe for foreign missionaries; but with the coming of peace, a few gospel workers trickled in. Among these was a small group of Seventh-day Adventists who wanted to see the city of Kisangani reached with the Three Angels’ Messages.

Bullet holes still peppered the buildings. As the people recovered from the terrors of war, a spiritual battle continued to wage. As the opening night of an evangelistic series approached, Bible workers visited homes in the city, spreading the word.

“Hodi,” a Bible worker called out in a dirt yard. Before the residents could invite him in, a commotion outside the mud-brick home caught his attention. A father was disciplining a young girl vehemently.

The Bible worker jumped forward. “What is going on here?”

The father paused, fear and anger written across his haggard face. “The child is a witch.”

The young girl sobbed out a few indistinguishable words.

“Let her explain herself,” the Adventist worker urged.

“I was a witch,” she choked, “but I’m not anymore.” As the two men listened, her story unfolded.

To her family, Marguerite* had seemed to be as hard-working and honest-hearted as any other child in Kisangani. However, she kept a dark secret. Often on weeknights as the city hushed, Marguerite would slip out of bed and into the night. Swatting at mosquitoes, she tiptoed to the burial place, a plot of land somewhat removed from town.

Across the quiet streets and under the silent oil palms, other little figures also journeyed from their mud homes to the graveyard meadow beneath bright stars. There in the burial place, the child witches met with spirits who captured their attention with exhibits of magic. Alluring, mysterious and almost irresistible were the powers promised to the spellbound children.

The children risked severe discipline from their families if word leaked out of their activities, for witchcraft, although not uncommon, terrified the locals. Even so, the training sessions in the graveyard continued.

Then one night, everything changed. Instead of demonic instructors, heavenly angels arrived on the scene.

A flash of light enveloped the children, thrilling their hearts with excitement and fear. Through squinted eyes, they saw angels of a different sort than they had ever beheld before. Their presence felt pure and holy, and their light more glorious than the sun. The children fell back in astonishment.

One of the angels spoke. “What are you doing here?” The children dared not answer.

The angel continued. “You do not have time for this. Jesus is coming soon.”

The brilliant light disappeared, leaving a group of subdued children. Right then, they decided to change their allegiance from Satan to Jesus.

“What can we do to share this wonderful message?” Marguerite questioned. 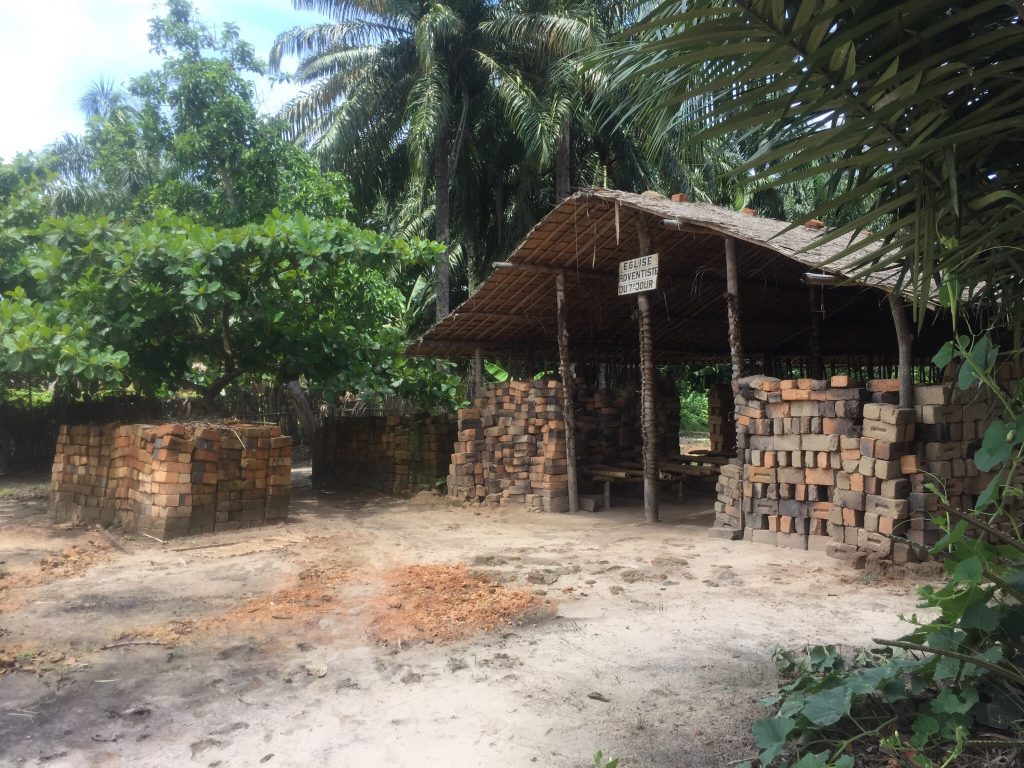 The Adventist church in Kisangani

“Let’s go to the churches and tell them,” someone suggested.

Several months later, a child had stood in every church in the city, preaching Christ’s soon coming to those who had never heard it before.

As Marguerite’s father and the Adventist worker listened to her account, they were amazed. Reaching into his bag, the Bible worker pulled out an invitation to the evangelistic series. “Please to come to these meetings to learn more about Jesus and His soon return.”

Marguerite and her family attended the series. With joy, the girl listened to the same message that the angels had spoken—that Jesus would return soon. Along with many others, her entire family was baptized.

Marguerite’s family moved away from Kisangani, and the Adventist missionaries lost contact with her. Still, they often recount the amazing story of how angels appeared to child witches, illuminating their hearts with a message of hope.

*Not her real name.

Author
Abigail Duman
As a child, Abigail dreamed of foreign mission service. As an adult she helped with Congo Frontline Missions.

Pray for the people in the Congo to be freed from superstition and witchcraft and experience freedom in Christ. Pray for the message of Jesus’ coming to spread far and wide.

Pray for more gospel workers for this large, needy country.