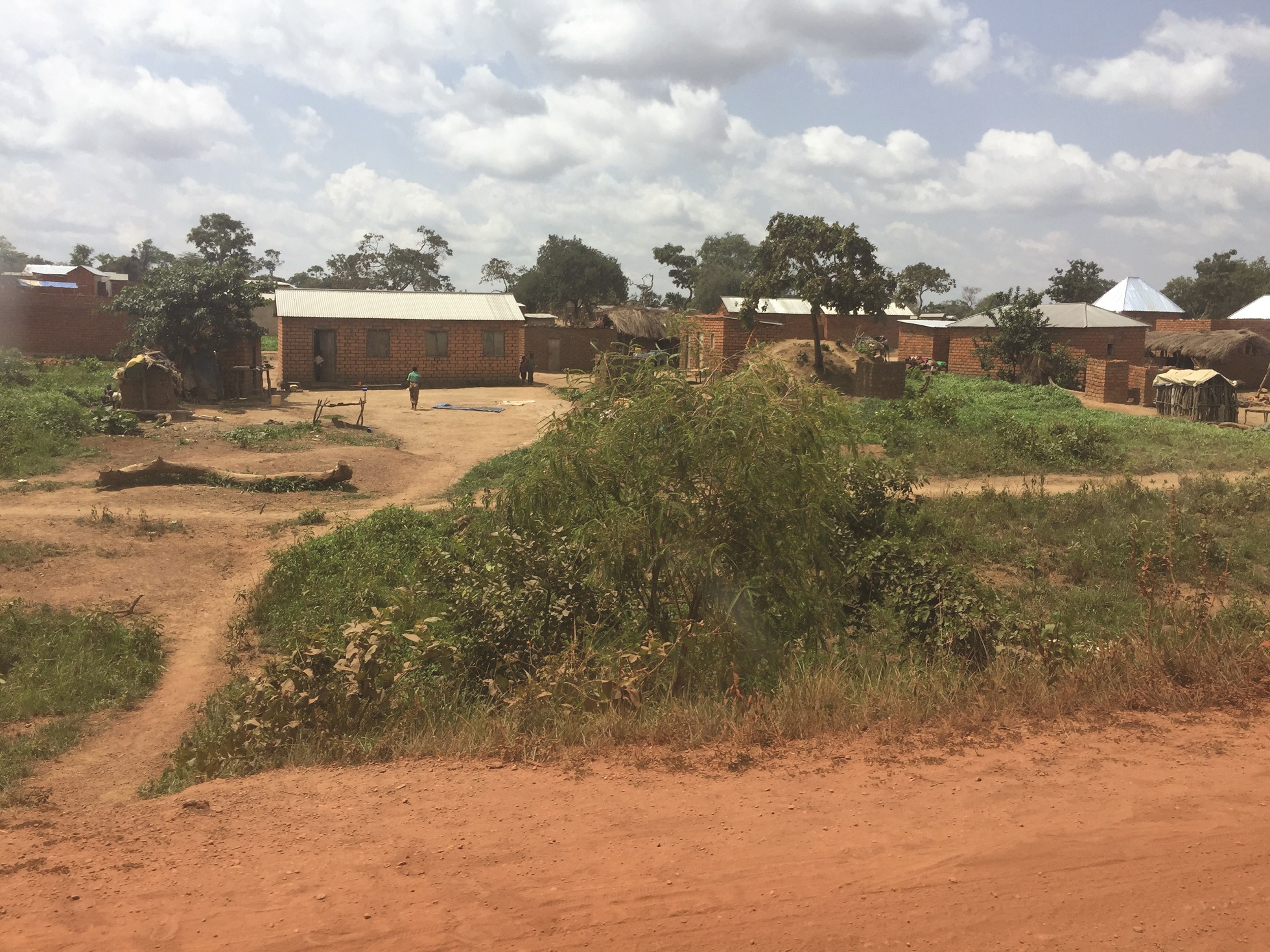 God works a miracle to protect evangelists from harm.

“Well,” one proceeded. “Should we return to the city? This village in the bush is obviously resistant to hearing the truth.”

The meeting tent before them could hold many interested listeners, but only a few locals had intermittently meandered out of the village to hear God’s Word.

“I know that it feels discouraging,” a broad-shouldered Tanzanian church worker, Mtenzi, turned to his friend. “But God led us here to begin this work, and we should do our part to complete it.”

The evangelism team of Bible workers encouraged each other to press on in spite of an apparent lack of interest from the village. Several days later, they received an invitation to a meal at a home in the village. Every face in the group brightened.

“I would love a break from eating cassava and beans every day,” one of the men grinned. While continuing the evangelism effort, they counted down the days to the dinner.

However, a new element of the invitation reached their ears. “The leaders have consulted together, and wish you harm,” a trustworthy contact from the village warned them. “They have made a townswoman invite you, and she will poison the food that you will eat. Don’t go and eat from her table!”

Mtenzi straightened as he listened. “We will go anyway,” he spoke calmly.

The evangelists were welcomed into the town house warmly, and ushered to sit for the meal. The food was aromatic and steaming in pots on the table.

Before taking a bite from the food, the Adventists motioned to the cook politely.

“You prepared this wonderful meal for us, and we must have you go first and eat.”

“How do we know that there is no poison in the food?” came the question.

For a moment, all was quiet. Mtenzi noticed the member of their group most inclined to abandon their mission and turn back, hesitate. Gingerly, the man reached
for a small piece of food, and ate it quickly.

The men waited. In minutes, the man who had taken from the dish began to exhibit obvious signs of poisoning.

“There is poison in the food, sure enough,” Mtenzi said. “Why did you do this?” he asked the hostess of the house.

No longer able to pretend innocence, the woman bowed her head. “The leaders of the town made me poison the food,” she confessed. “But I do have an idea. I will ask the God that you serve, that He will remove the poison from the food so it will not harm you.”

The men around the table exchanged glances. Recognizing this as a challenge to God’s power, and test of their faith, they claimed the promises of His Word.
Every head bowed as their cook began to pray. The men prayed with her in their hearts, asking their Father in Heaven would make the poison of none effect to His greater glory. And then, each faithful man dipped his spoon into the dish, and ate the poisoned food.

“We finished the entire meal, leaving no scraps behind,” Mtenzi recalled later with a twinkle in his dark eyes. “And the poison meant to sicken or kill had no effect. We waited for the poison to harm us, but we felt fine.” He laughed quietly. “It has been years now, and we are still waiting for that poison to kill us.”

As news spread around the village that the carefully planned poison could not sicken God’s messengers, people flocked to the evangelistic tent.

The meetings continued with greater fervor, and empty chairs were few. People so long confined to the darkness of superstition, fear, and witchcraft, saw a great
light. They wanted to hear about the God in heaven who made poison of none effect, and gave His messengers the fearlessness and courage to persevere and pray.

The evangelistic series in the bush ended with decisions for Christ and baptisms. Here we see the powerful result of God working through men who took heart, had faith, and believed that even poison could bring souls to the cross.

Author: As a child, Abigail Duman dreamed of foreign mission service. As an adult she helped with Congo Frontline Missions.

Pray that the believers in Congo will be courageous in spreading truth in the face of an uncertain future.