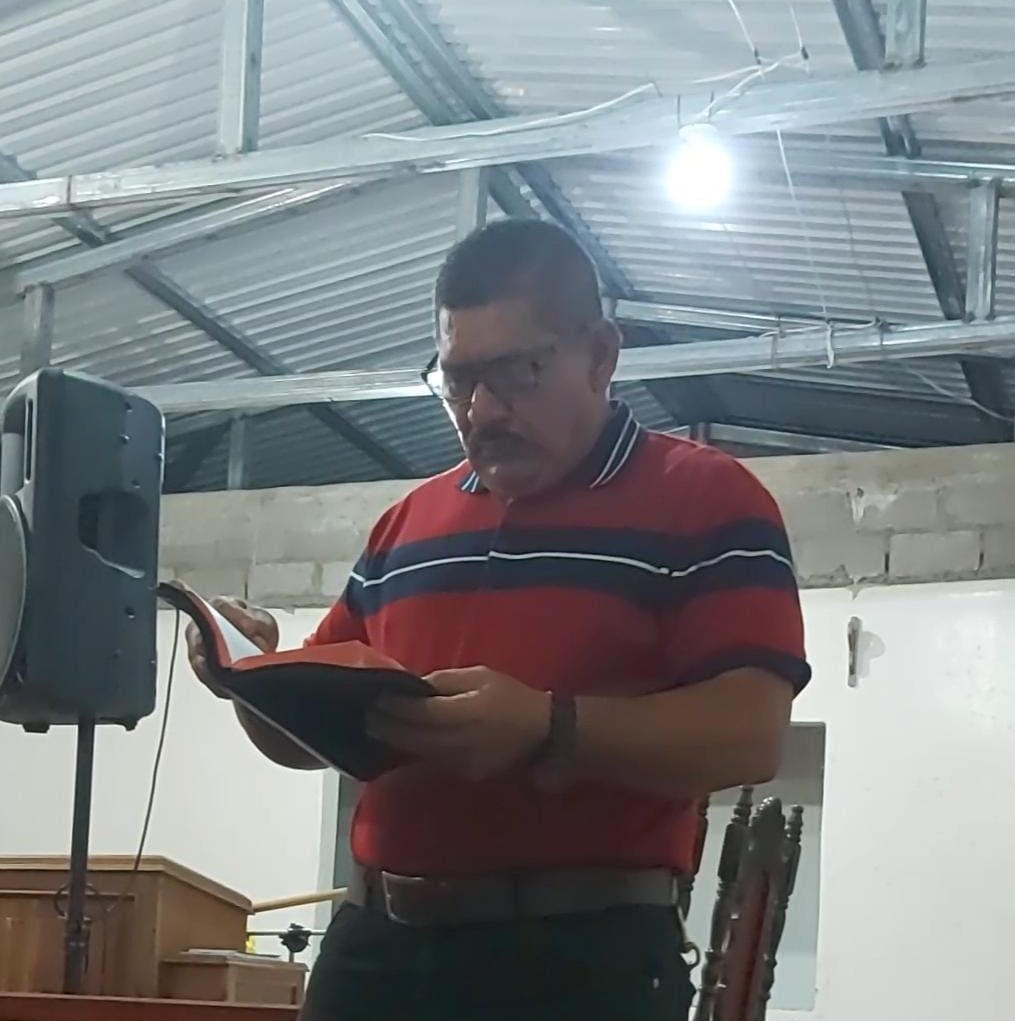 “None have fallen so low, none are so vile, but that they can find deliverance in Christ…. No cry from a soul in need, though it fail of utterance in words, will be unheeded. Those who will consent to enter into covenant relation with the God of heaven are not left to the power of Satan or to the infirmity of their own nature. They are invited by the Saviour, ‘Let him take hold of My strength, that he may make peace with Me; and he shall make peace with Me.’ Isaiah 27:5. The spirits of darkness will battle for the soul once under their dominion, but angels of God will contend for that soul with prevailing power.” Desire of Ages, 258.

Victor Aguilar grew up with an alcoholic father who abused everyone in the family. With all the cursing and verbal mistreatment, no one in the home had thoughts of spirituality. As often happens with young people growing up in adverse environments, Victor became what he hated. At the tender age of 12, he began using alcohol—and kept it up for 38 years. Then one day he felt a strong conviction that he needed to stop drinking. Alcohol had taken its toll on his body, and he knew that soon it would leave his wife a widow and his children fatherless. But the addiction had a strong hold in his life. Victor finally stopped drinking, but after several days without liquor, panic attacks seized him. He went to a doctor for help, and went home with painkillers as a bandage for his anxiety. Here, at the lowest point in Victor’s life, God found him!

The Seventh-day Adventist Church in town was about to host evangelistic meetings, and Victor kept receiving invitations to attend. With each repeated invitation, a battle in his mind intensified. He wondered why he should be having such feelings, having never felt them before; but he decided to attend to hear what the pastor had to say.

At the Revelation seminar, Victor learned about the great controversy between Christ and Satan—and he began to understand the battle in his mind. Each night, the pastor called the people to give their hearts to Christ. He spoke with such confidence in Christ’s ability to deliver us from Satan’s power that on the last day of the seminar Victor stood to his feet and completely surrendered himself to Christ. Several days after his decision, a panic attack struck him. He knew that Satan was trying to frighten him, and he reached for the painkillers. Then the pastor’s words sounded in his mind: “Through prayer, anyone can find deliverance.” After ten minutes of prayer, peace flooded Victor’s soul, and he knew that he had been delivered!

Today, Victor conducts his own evangelistic campaigns to share what great things God can do. His messages can often be heard on the radio, sounding deliverance to captives all over La Ceiba, Honduras. Please help us support radio and public evangelism in Honduras by marking your donations “Honduras Evangelism” or “Honduras Radio.”