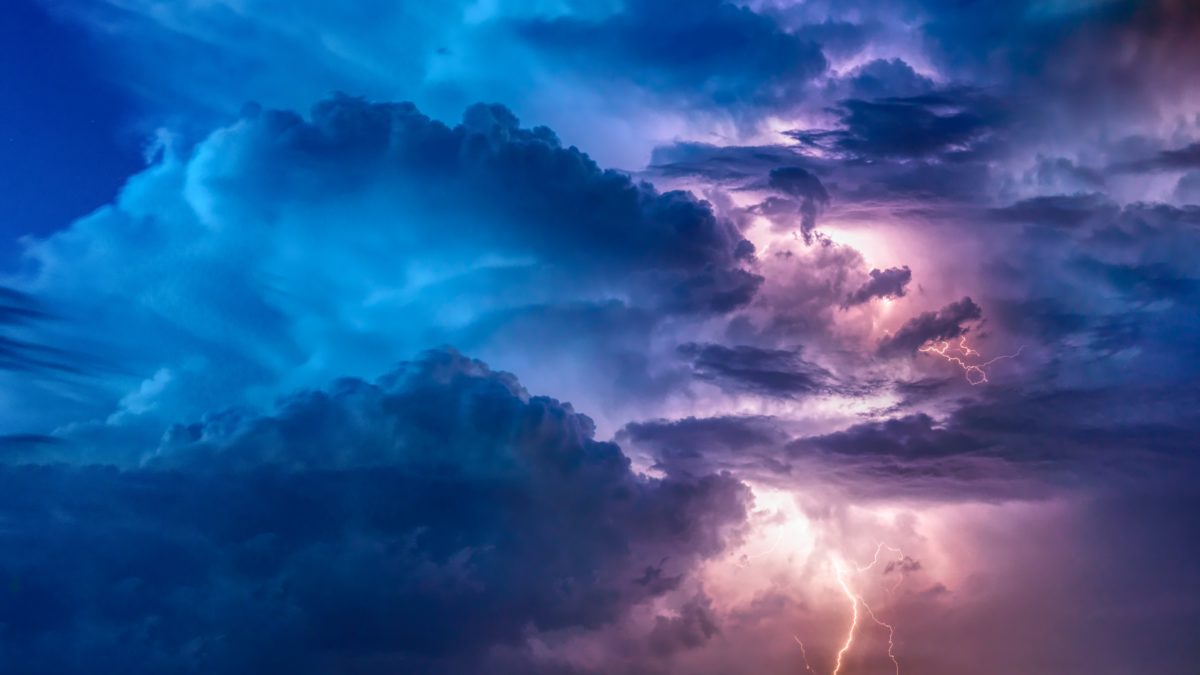 As we near the end of history, the Holy Spirit will gradually withdraw His protection from Earth, and Satan’s power will become more apparent. “The earth is also defiled under its inhabitants, because they have transgressed the laws, changed the ordinance, broken the everlasting covenant.” Isaiah 24:5, NKJV. Men’s rejection of God’s Law gives Satan more and more control. “Even now he is at work. In accidents and calamities by sea and by land, in great conflagrations, in fierce tornadoes and terrific hailstorms, in tempests, floods, cyclones, tidal waves, and earthquakes, in every place and in a thousand forms, Satan is exercising his power . . . He imparts to the air a deadly taint, and thousands perish by the pestilence. These visitations are to become more and more frequent and disastrous.” The Great Controversy, 589, 590.

As disasters increase, Jesus told us where to focus: “Look up and lift up your heads, because your redemption draws near.” Luke 21:28, NKJV. As the crisis approaches, believers can take heart that Christ is soon to come! We can have hope and courage that whatever is happening, God is still in control.

As global catastrophes become more frequent and destructive, many will start to blame God’s Sabbath-keeping people, just as they blamed Elijah for the famine in Israel. God’s faithful people will be denounced as enemies of the government. Yet at the darkest period of Earth’s history, God’s people will shine the brightest. The earth will be “illuminated with his glory.” Revelation 18:1, NKJV. The glorious character of Christ will shine through His people to light the path to the throne of God for those in darkness.

May we be a light set upon a hill that cannot be hidden!