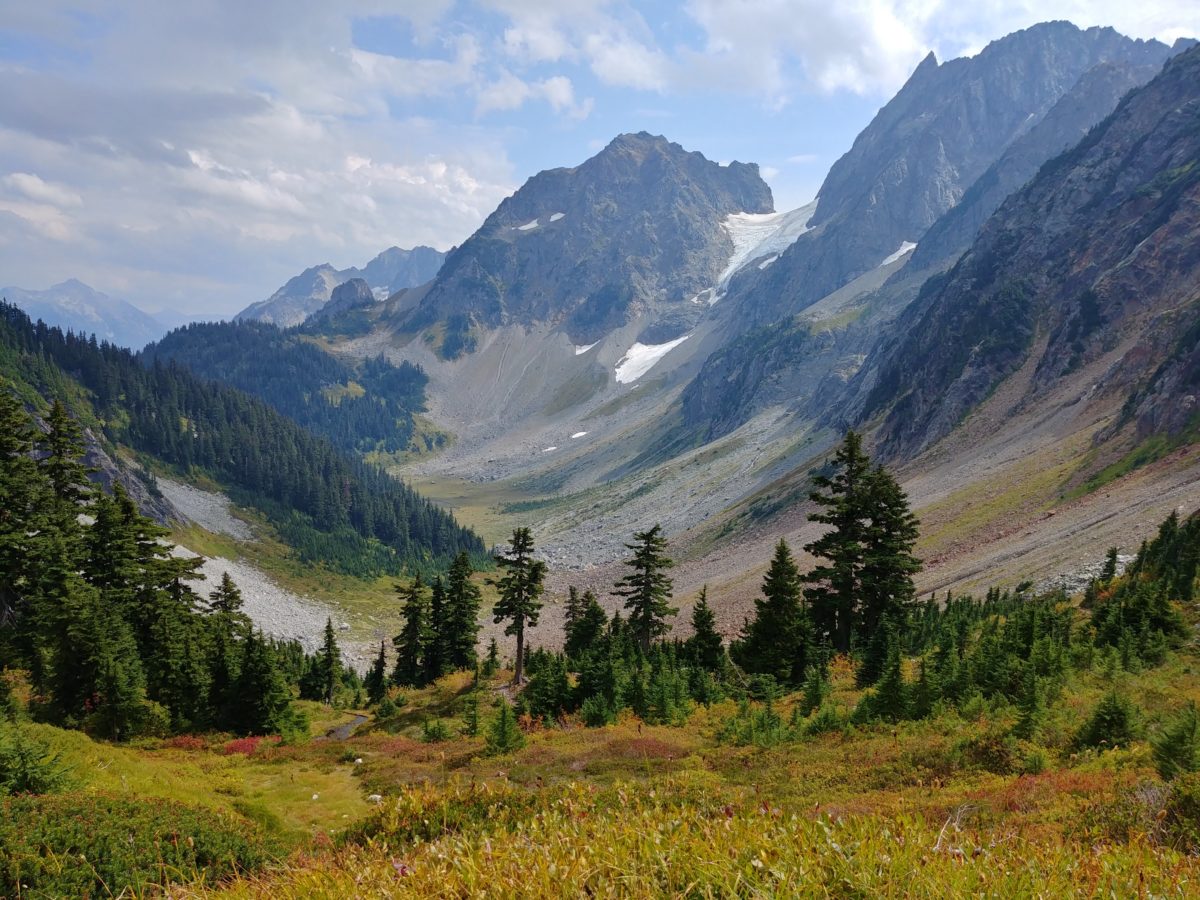 “For since the creation of the world His invisible attributes are clearly seen, being understood by the things that are made, even His eternal power and Godhead, so that they are without excuse.” Romans 1:20, NKJV.

“Nature testifies that One infinite in power, great in goodness, mercy, and love, created the earth, and filled it with life and gladness. Even in their blighted state, all things reveal the handiwork of the great Master Artist. Wherever we turn, we may hear the voice of God, and see evidences of His goodness.” Ministry of Healing, 411.

Through the created world, God has given us clear evidence of His existence. Creation testifies of a God who has claims upon every living thing in His vast universe. It tells of a God who has power to create and to destroy. Though marred by sin, nature tells of God’s power to preserve beauty amid ugliness. It speaks of His willingness to save human beings from the power of sin.

Those who have the light of nature, yet refuse to acknowledge God’s claims upon them, will be without excuse in the judgment—even if they are destitute of revelation. Every person born into the world has an opportunity to know right from wrong through the inner witness of the conscience, and through learning something of God from His works. People will be judged by their attitude toward the light they have—be it only creation and conscience. Unfortunately, many will deliberately throttle the witness of truth and hold it down in unrighteousness. (See Romans 1:18.)

May we be found at last walking in the light of God’s truth!