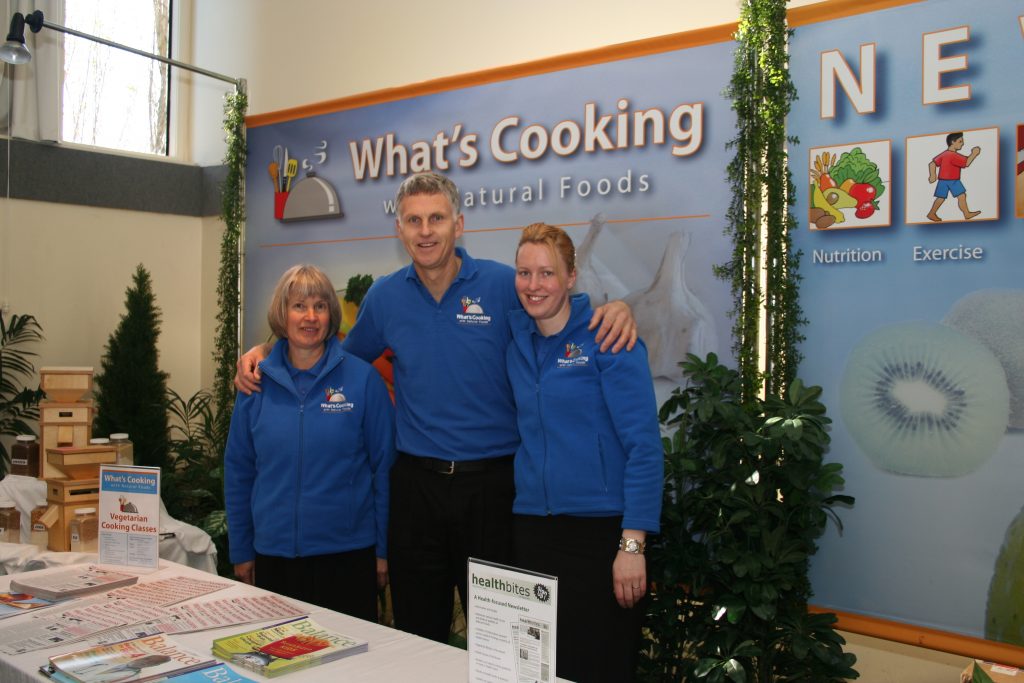 Doug and Angela Hurley live on the South Island of New Zealand, a small, secular nation in the South Pacific. In the 1980s, when they were raising four young children, they started looking for practical ways to prepare their family to face the modern world. They also researched natural ways to deal with some health challenges they were facing. Their search led them to simple, actionable lifestyle changes—and the benefits they reaped made them realize that other people needed this information, too!

Continuing to learn as they went along, the family began to share their discoveries with others, telling them how their lifestyle changes had benefited them spiritually, physically and even socially. Sharing with others became their new passion, superseding their regular work. That’s how Autumn Leaves NZ, a home-based family ministry, was born. Its name sprang from the Hurleys’ desire to scatter messages of truth like the leaves of autumn.

In the beginning, the work of Autumn Leaves was to supply books, media and health resources to interested learners in New Zealand, Australia and the Pacific Islands. Over the years, the demand for materials and resources grew, until Autumn Leaves began hosting family camps, youth camps and health and cooking classes. Media production also increased until the team began creating videos for nationwide television. Today, in our technology-saturated culture, the demand for video production is only increasing!

Although the work is wide and varied, Autumn Leaves is still a relatively small family-based ministry. All four of Doug and Angela’s children have worked for the ministry at some time, with two of them still currently employed. The ministry operates from Doug and Angela’s country home, but as the work has grown, the need for space has pushed the ministry into a modified garage, a small ministry building built in the 1990s, a converted shearing shed and a shipping container. As the demand for resources and especially video production has increased, these facilities have become too small and fragmented to be serviceable, particularly because the ministry now needs a filming studio. 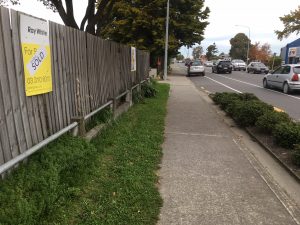 The search for larger premises has been a journey of faith. When they found a suitable lot to build on, the ministry team made a purchase offer without having the funds. Thanks to the generosity of friends, however, the property was purchased without debt.

By faith, plans for the new ministry building have gone forward. Every expense for blueprints, permits, excavation, etc. has been covered as the need arose. Now the time has come for the building itself to be erected. Enough funds were available to lay the foundation, so the ministry team committed to use all the resources on hand and allow God to provide the rest as the building project continues. They know God has great plans for the new facilities.

Establishing a large new building to house the growing ministry and increase its influence is one of the largest steps of this kind taken in New Zealand. The improved facilities will give Autumn Leaves the potential to reach many souls in the South Pacific and beyond!

Author
Damon Hurley is the operations manager of Autumn Leaves.

How You Can Help
Pray for the work of Autumn Leaves and for the building project now underway.

Pray for funds to be donated for the completion of the building, and for the new ministry premises to be a center of soul winning.

Learn more about Autumn Leaves, including how to give online at:
www.autumnleaves.co.nz